Driving around Veterans Day on the south side of Richmond, I saw this tree hanging out in the Maury Cemetery. I pulled in, parked and hurriedly loaded some film so I wouldn’t miss the light. I took a handful of photos at varying apertures and distances hoping to do it justice. It’s just virtually perfect. 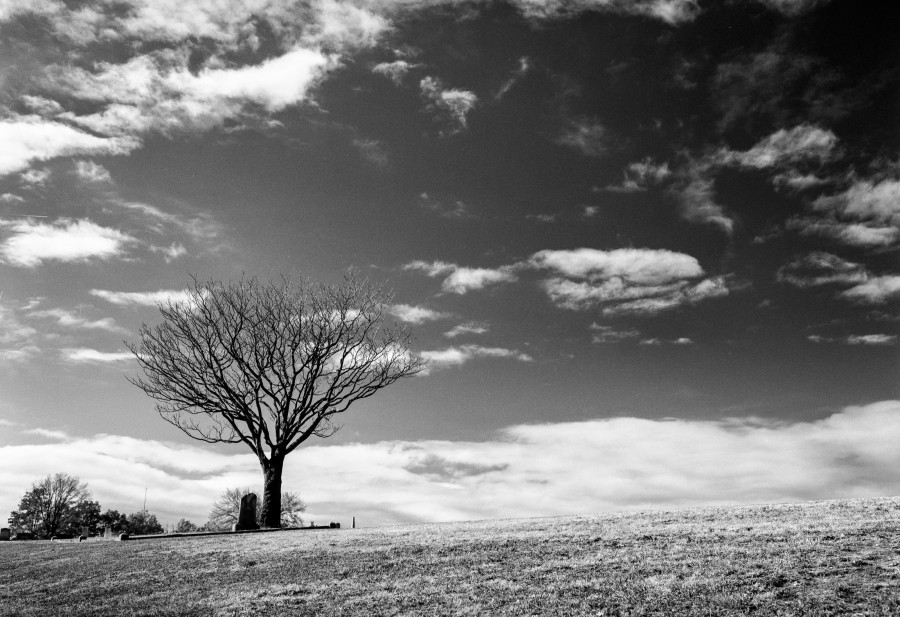 Then came the task of naming it.

Described by fractalfoundation.org (there’s a foundation for this?):

A fractal is a never-ending pattern. Fractals are infinitely complex patterns that are self-similar across different scales. They are created by repeating a simple process over and over in an ongoing feedback loop.

Fractal computations are used to mimic nature when creating computer animations of backgrounds in video games and movies. Scientists use fractals to figure out how much carbon dioxide a forest can consume. Both of these are described in the NOVA special Hunting the Hidden Dimension.

This tree is a solid example of fractals in nature. And it was in a graveyard – even better. Maybe it signifies the never ending cycle of life on top of the Freemason’s plot it adorns? Maybe it shows us how no matter where you are on the tree, you’re at a brand new trunk/crossroads – no way to change how you got there, but with infinite possibilities ahead of you.

And maybe the guy in the grave would say, “Just enjoy it, freak. And move your foot please.” 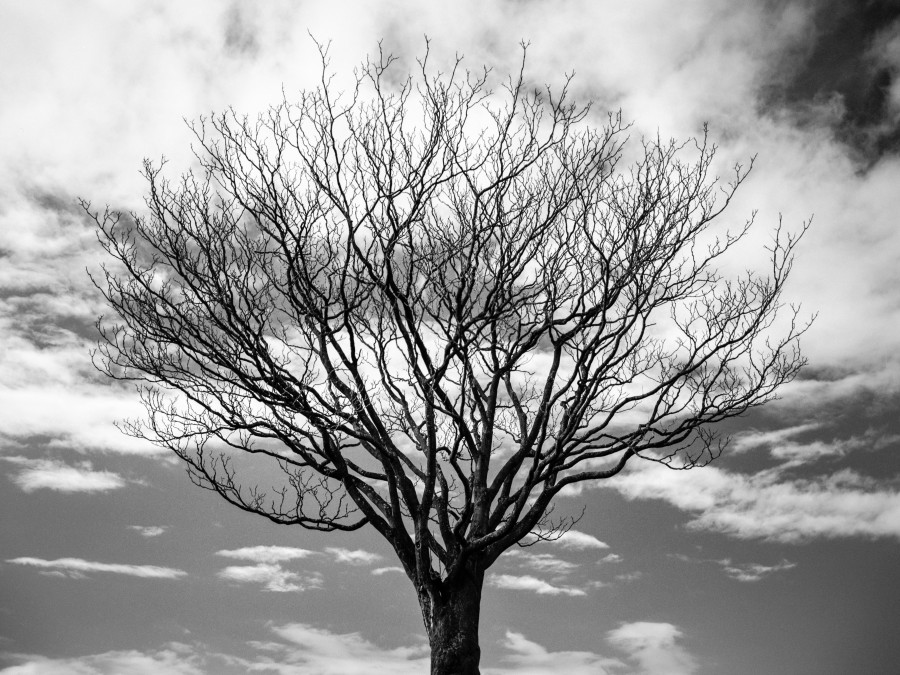