In an effort to see what a photograph would look like at the end of a 100% analog workflow, I signed up for some darkroom classes at the Visual Arts Center in Richmond, VA.

During the first six week course, I stuck to standard RC paper and got some pretty cool results. Some students were using fiber paper. Others were spending all their time hunched over a shallow pool of Old Brown, slowly passing red lights across paper. These were the “lithers.” 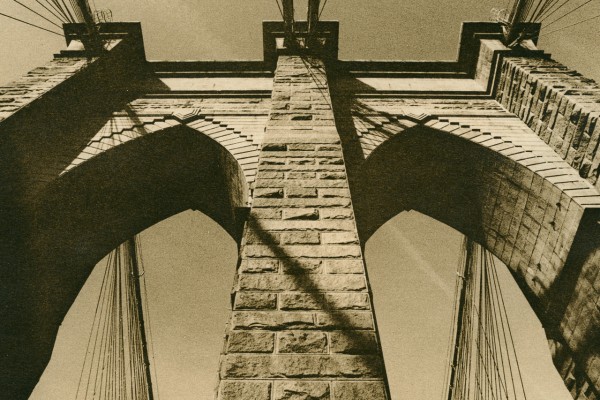 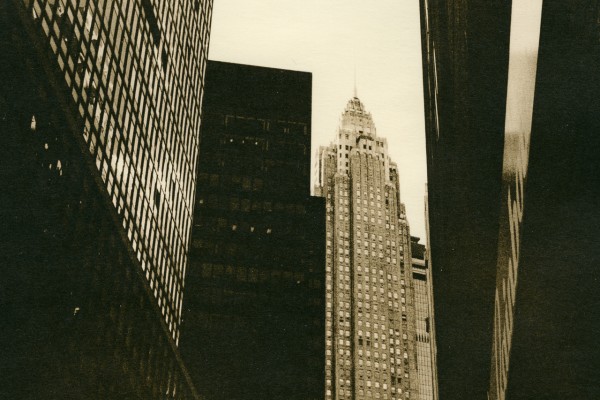 It wasn’t until the second six weeks that I was pushed into fiber paper and eventually the lithography area. The decidedly vintage look and gritty grain is exactly what I was after. In addition, these monochromatic prints aren’t so monochromatic. Deep browns in the shadows morph into pinkish hues in the highlights. Different papers will give you varying results with these subtle color shifts and the developer itself “ages” as more prints are developed. It’s little wonder that no two prints from the same negative will ever look the same.

If you find your muse in the somewhat capricious nature of the analog world, you owe it to yourself to give the darkroom and lithography a try. Instructors Peter Giebel and Robert Greene would love to see you down there. 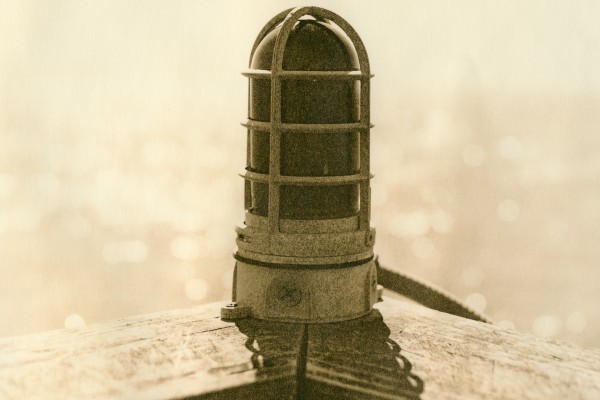 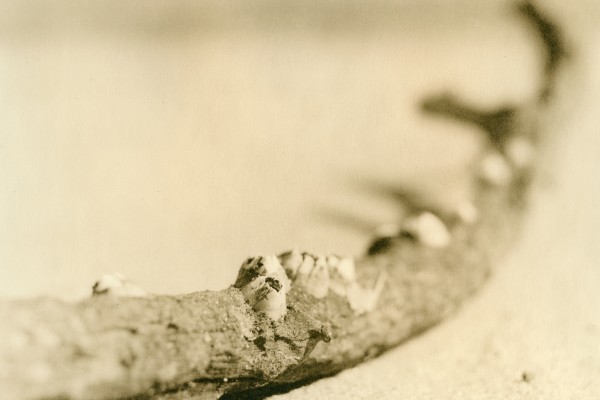