One morning in February, I woke up, had my tea and pistachios, took a shower, and proceeded to get dressed. As NPR kept me company in the background, I overheard a mention of President’s Day. “Wait a second, it’s President’s Day!” Shelve the constricting clothes.  Put some jeans on and load the nearest Argus C3 with some expired Fuji Sensia because you work for the State!

Where to go though? Hmmm…

Now, you wouldn’t think President’s Day would be a good time to visit DC, but it is. Usually DC is a driver’s nightmare – getting there and then finding a place to park. Turns out, a bona fide government holiday is the remedy.

With the substantial decrease in traffic, it would seem as though a hearty virus did a good job at thinning the flock.  And because it’s a holiday, you don’t need to pay attention to most of the parking limits. Voila! Washington, Jefferson, Lincoln, and Rutherford B. Hayes would be so proud.

The photos below were taken with a 1940’s Argus C3 camera. It’s shaped like a brick and almost as heavy. I love it. 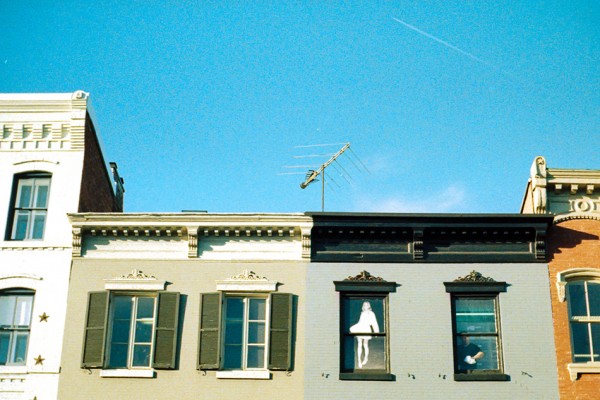 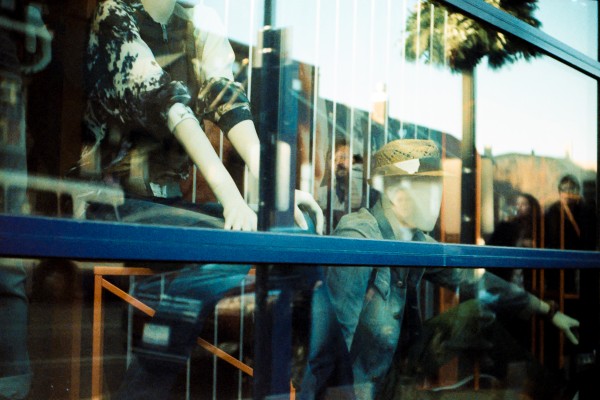 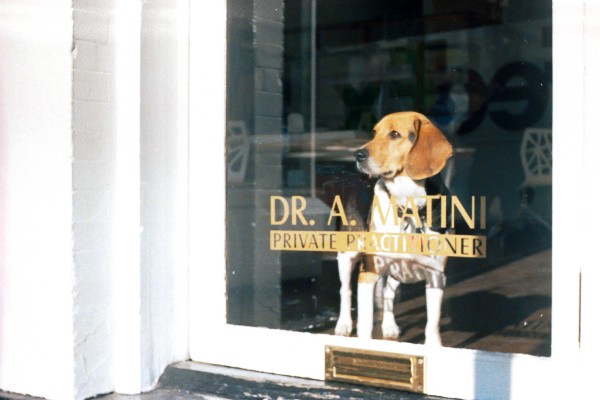 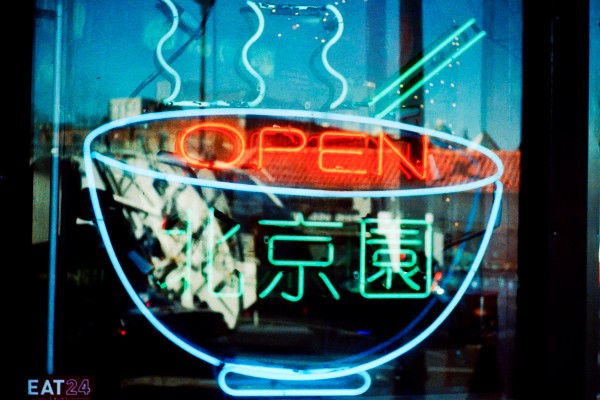 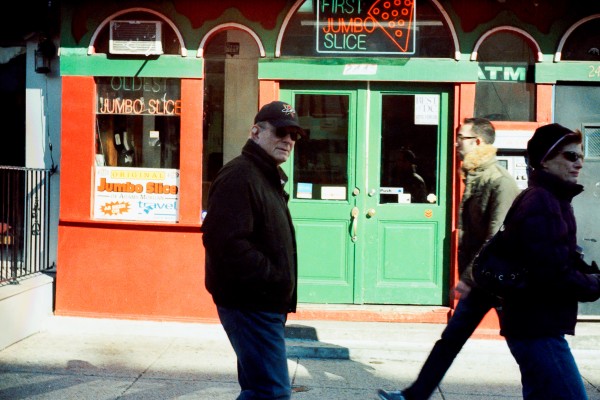 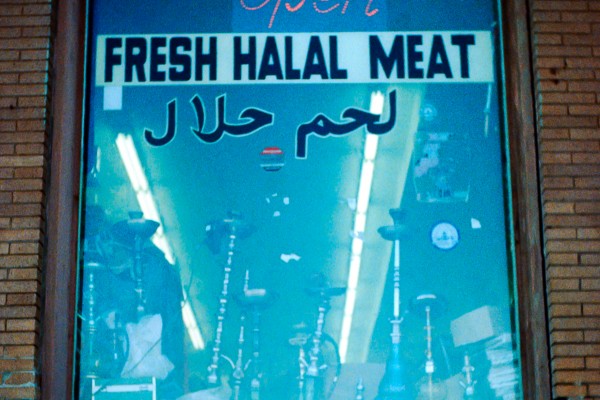 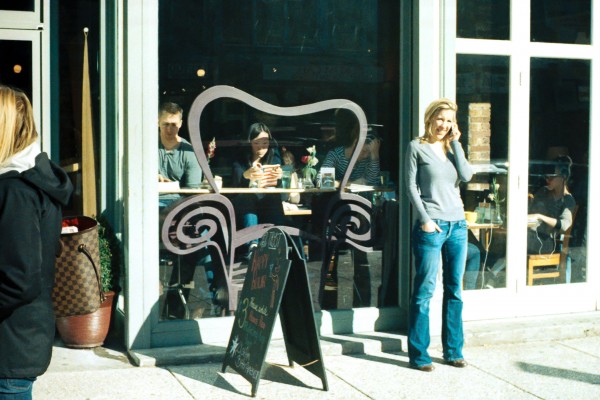 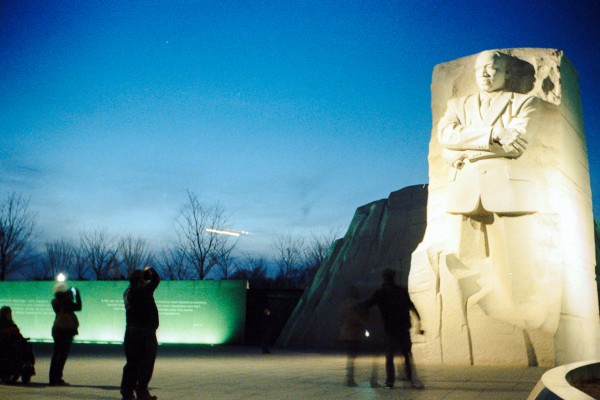 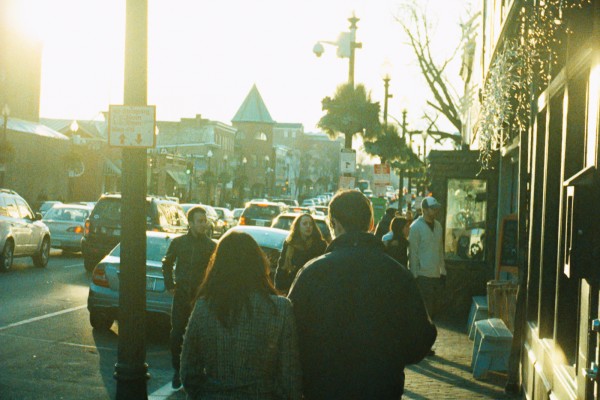 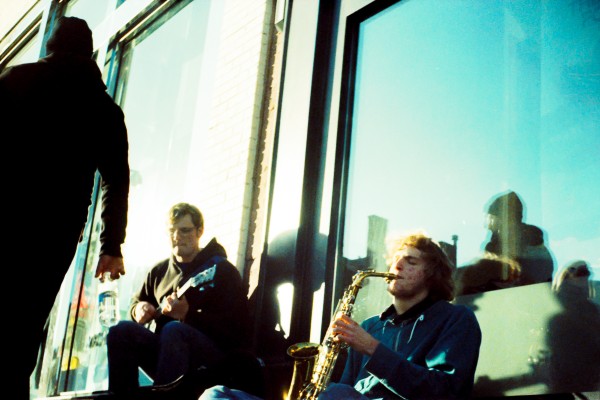 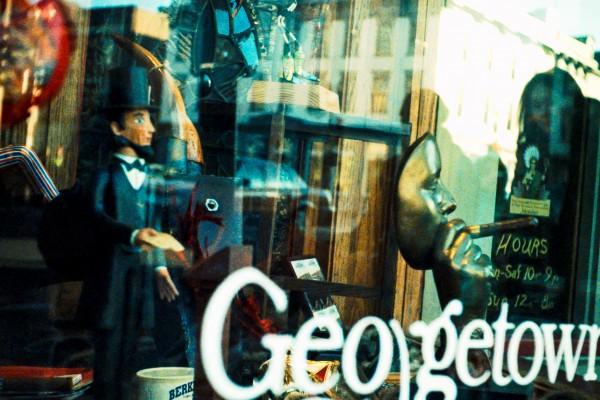 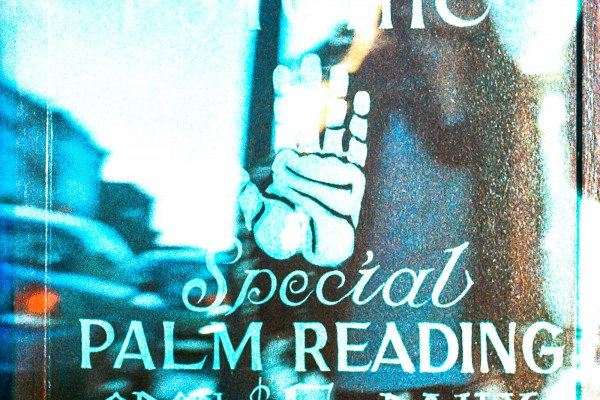 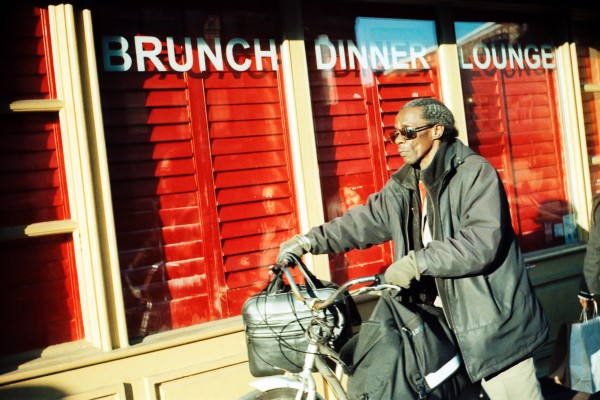 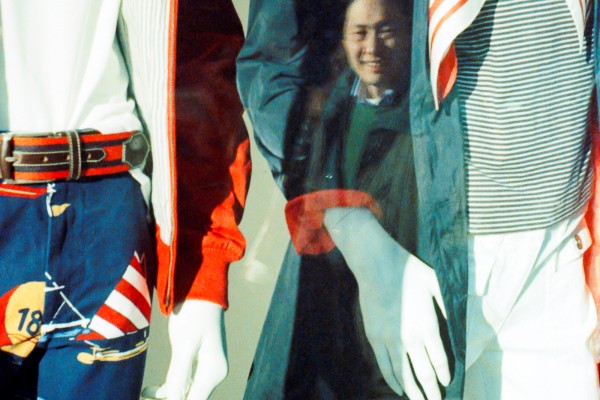 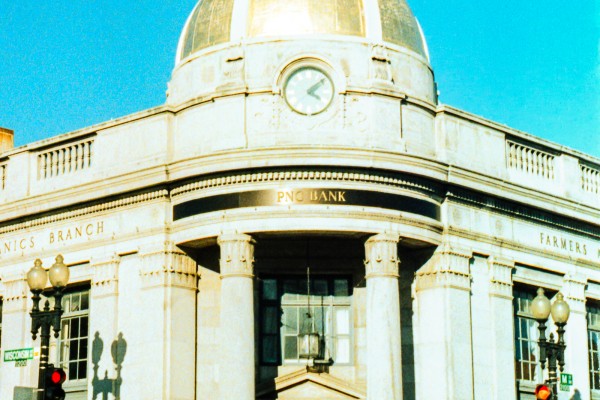