I recently started a new job downtown at the Virginia Employment Commission. With daily bus rides and walks at lunchtime, the photo ops should be numerous. I shot (most of) my first roll around Brown’s Island. Walking out on a refurbished, defunct bridge (wait, what?), there are quotes every few planks from Civil War days including the one from Abraham Lincoln pictured above. 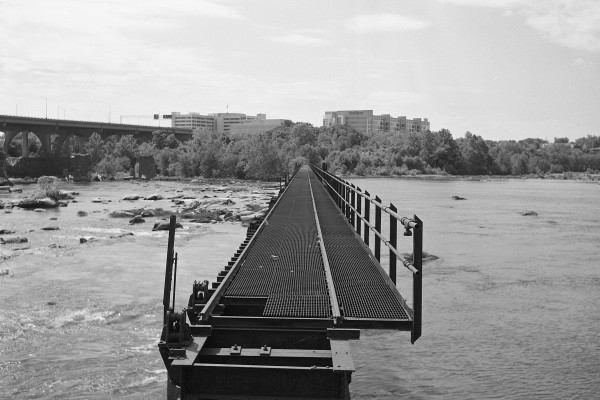 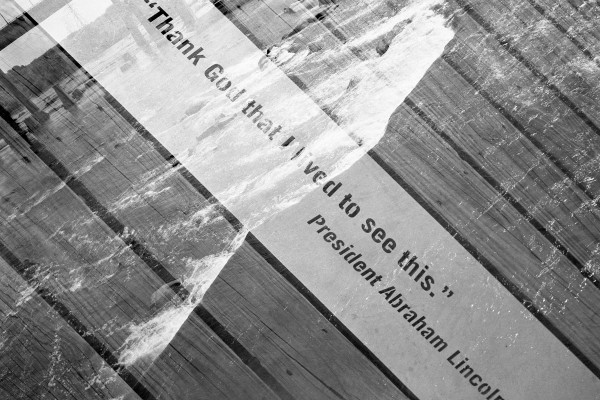 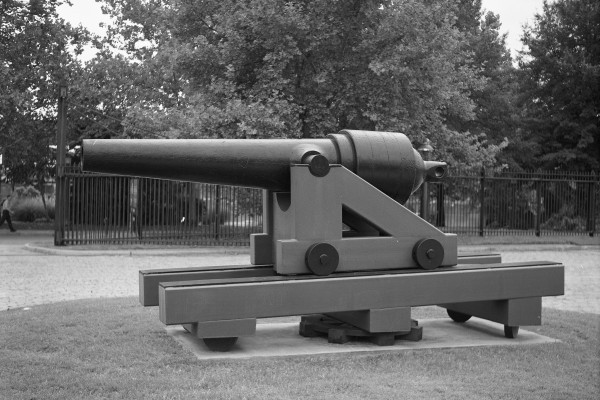 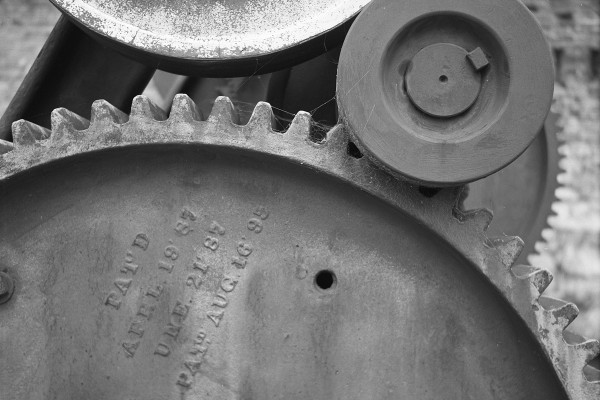 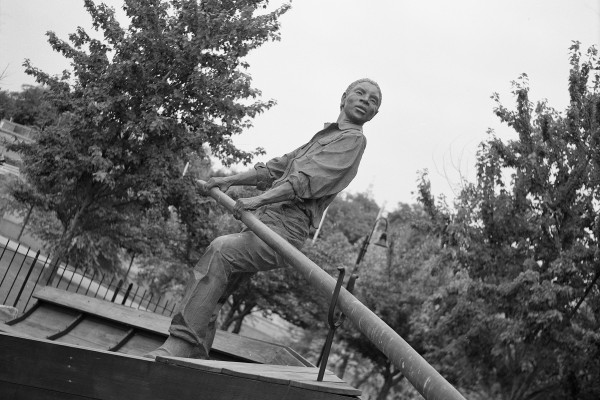 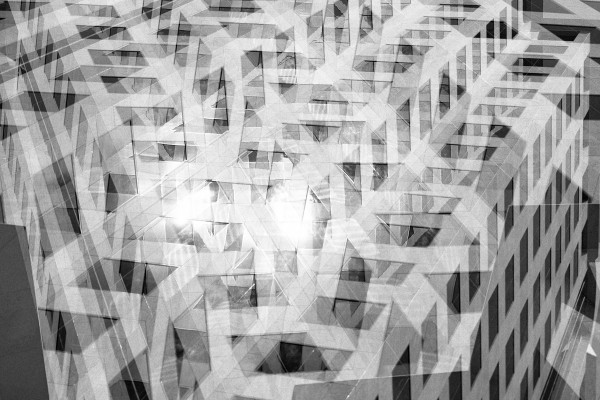 It’s still amazing how Richmond just refuses to let go of the Civil War. Basking in the gloom of an era no one alive can remember seeing or hearing. Not to say that we shouldn’t take advantage of all the history around us and learn about how far we’ve come (or think we’ve come). But hey, when are we going to see quotes from that guy who was on American Idol? You know, the one who came in third. He washed dishes at Melitos and I think went to Freeman. You know, what’s his face. I want to say Jason Mraz, but that’s not it. He had bad chompers and got ‘em fixed when he became famous. Well, you know who I’m talking about. But as always, I digress – and in a very weird way.

Film Photography Nerds: this roll, included in its entirety, was shot on Ilford FP4 through an Agfa Isolette iii with a yellow filter. Developed and scanned at home. I’ve thrown in a few non-Civil War/Brown’s Island pics for good measure.

Transportation Nerds: This post was composed on a GRTC bus. 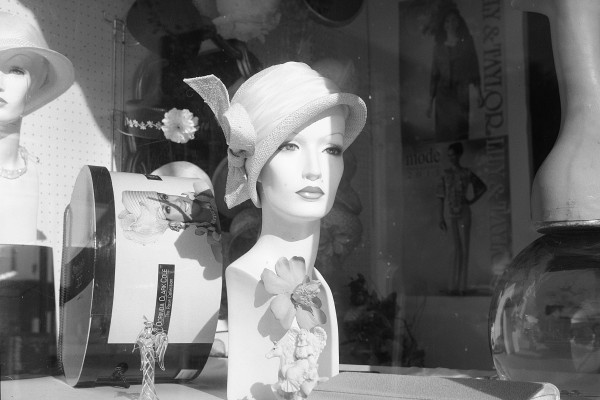 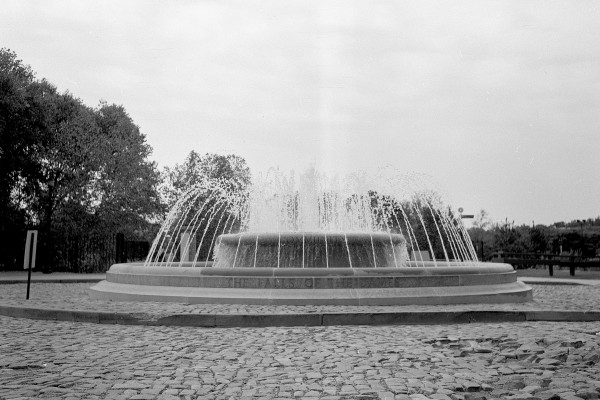 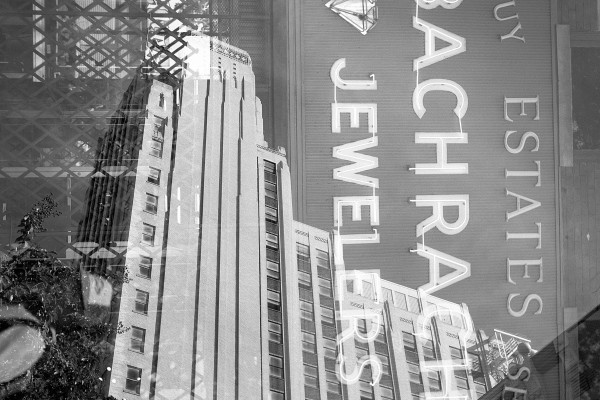 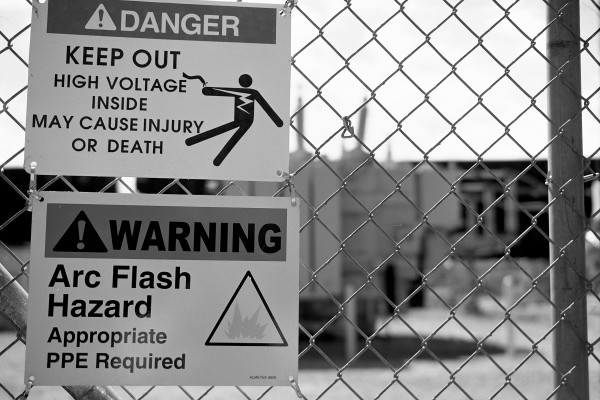 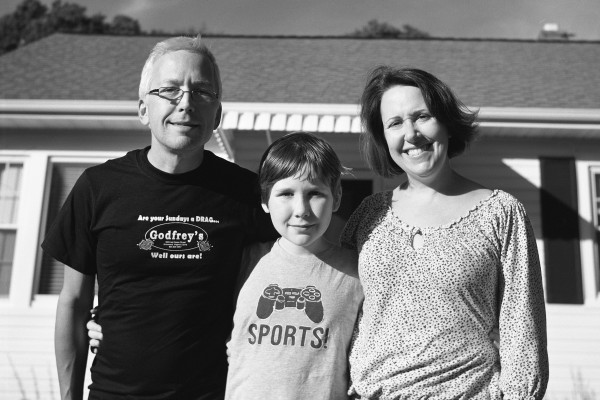 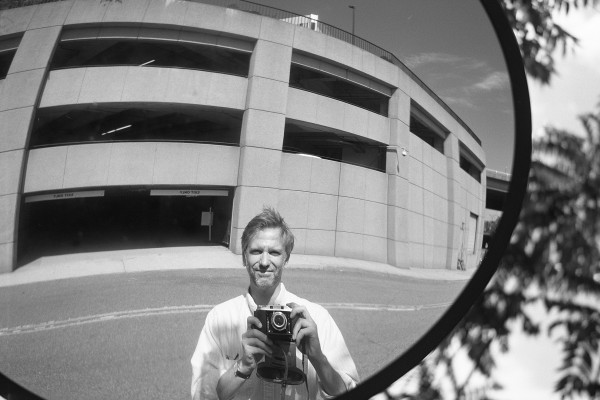