Getting the whole picture is hard, especially when it stretches across 1 & 1/2 rolls of medium format film.

When I purchased a Diana F+ from Lomography during my first conscious breaths in the world of analog film, I discovered a hidden feature of that indiscriminate winding knob – the one that doesn’t tell you when to stop. You have to look through a little red-tinted window at the film’s backing paper to see when the next frame is lined up.

But what if you don’t? What if you just wind a little bit then shoot again? Well, the frames will overlap which in daylight shooting might get somewhat busy. But at night with a flash it becomes a perfect way to capture a running story of the night. That is if you’re not scared of making some mistakes and throwing every bit of caution to the wind.

Fast forward a few years to the purchase of an Agfa Isolette iii. This is a folder camera that shoots medium format film just like the Diana but with much more focal precision and higher quality optics. You can get some beautiful shots with this camera. 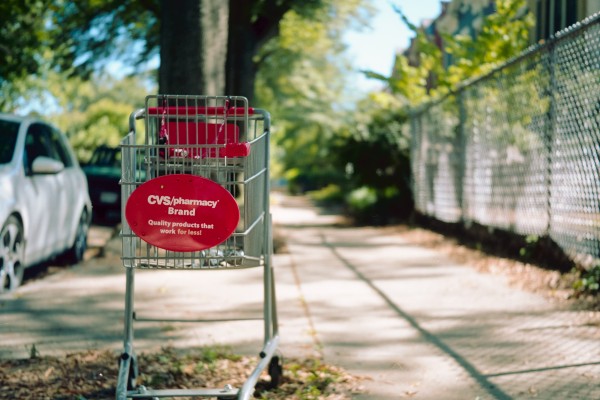 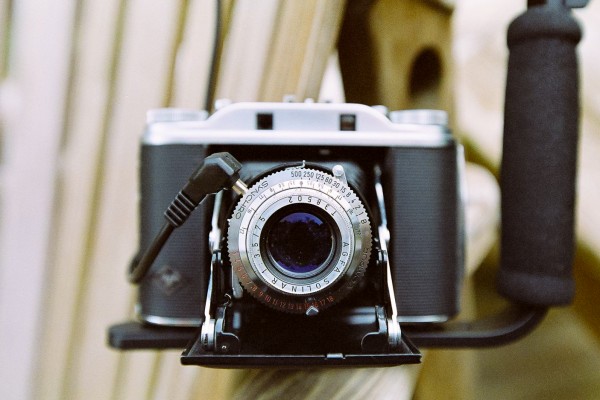 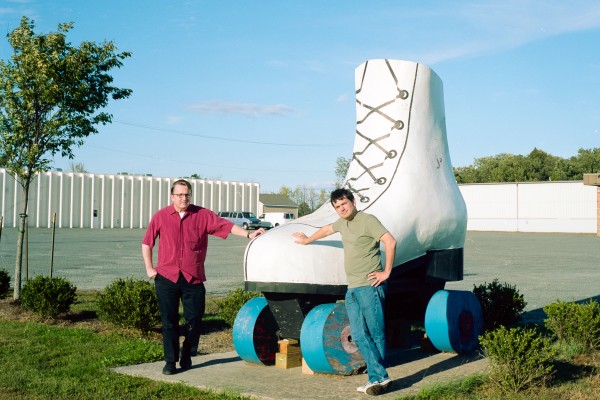 I eventually decided to throw a flash on it and try out the whole endless story technique. The sync speed on this baby is 500 which beats all of my other cameras. Also, this model features a safety-guard that keeps you from taking multiple shots on the same frame by accident which is released once you wind the film forward about a quarter to half turn. This is just about perfect for this technique, so it’s even a better choice than the Diana. However, familiarize yourself with “cheating” the safety-guard just in case it doesn’t release with the amount of turning you decide works for you. 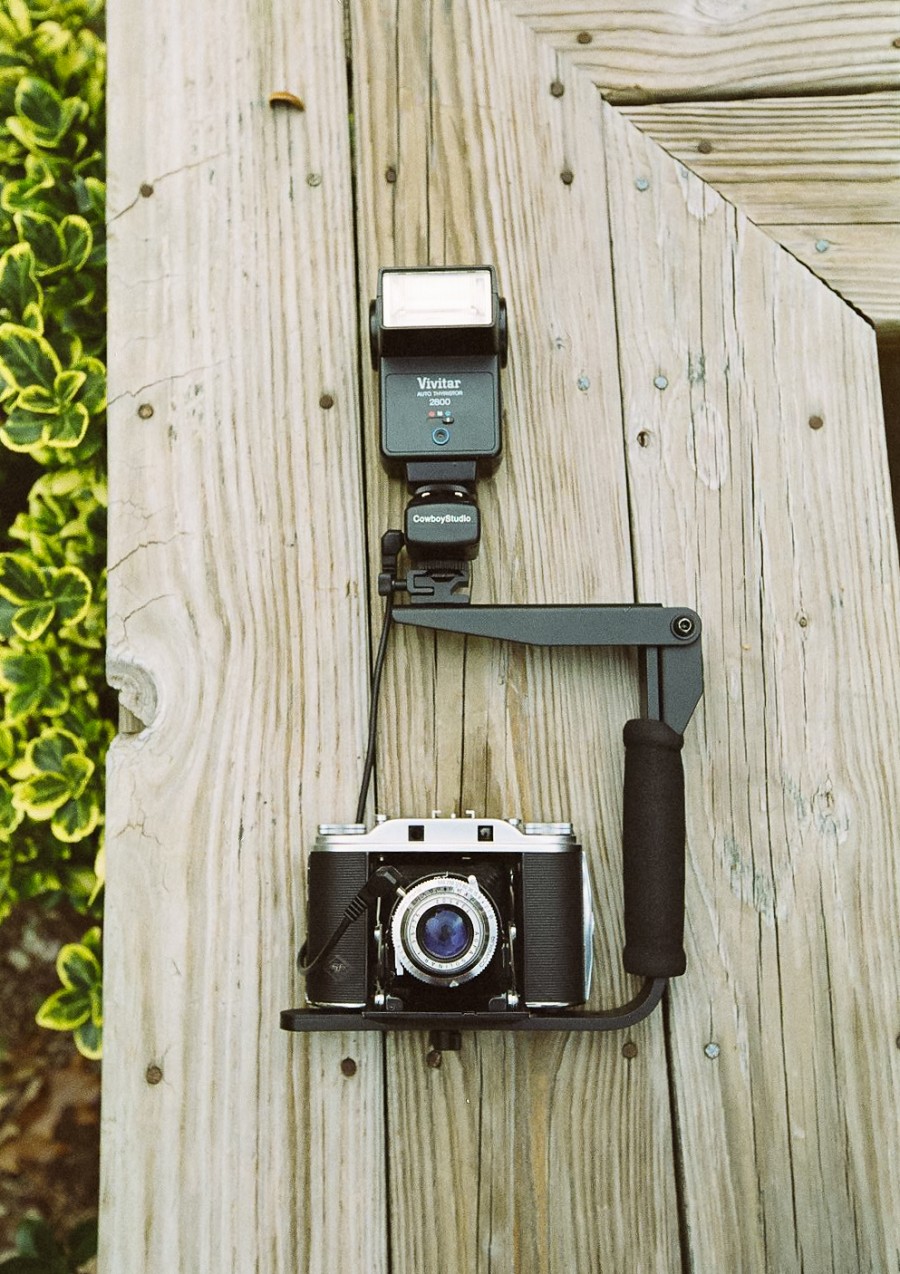 My guinea pig was WRIR’s annual Monster Mashquerade party at The Camel. A Halloween extravaganza/fund-raising event for the local indie radio station which features a bunch of uber-creative costumes and an eclectic mix of bands.

My M.O. after getting this type of film developed has always been to find the best places to cut the negative so I can post the photos online. I usually end up with 5-6 collage-like photos per roll. But this time I tried something different. I wanted to keep the whole stream of photos intact. I brought them into Photoshop, stitched the scans back together to recreate the long negative and then panned the mammoth thing from left-to-right.

The final result was capped off with music from PT Burnem who performed that night and is featured in the film:

It was a fun night as you can see and a great time to push some creative boundaries.