Five years ago today, I decided to plunk down some money for a serious camera. My first SLR. A Canon T1i. My initial thoughts were that I would use it to record some video montages then write soundtracks for them. Of course I also wanted the ability to finally take my own photos with a real camera and a real lens.

When I got home, I unpacked the camera and snapped on the lens. 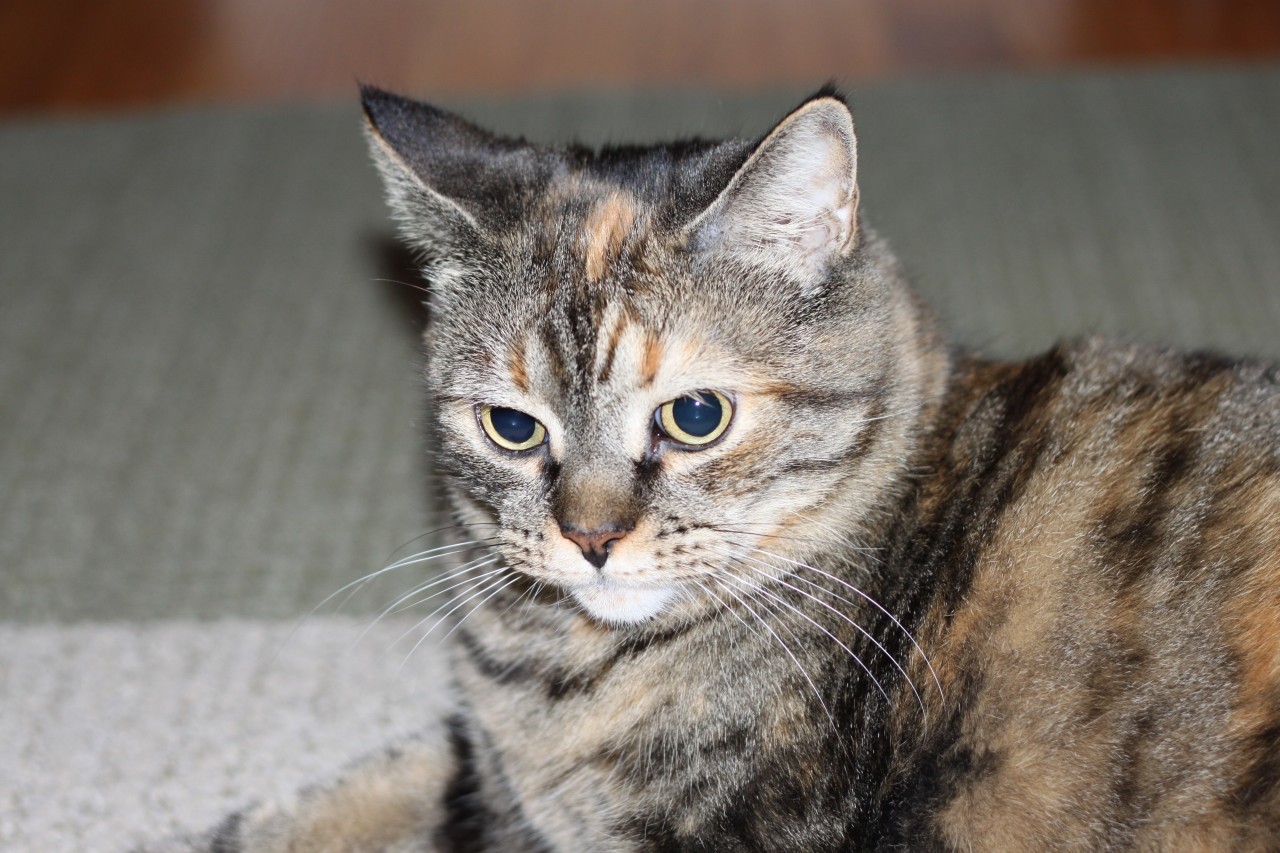 Penny seems to hear the anvil. 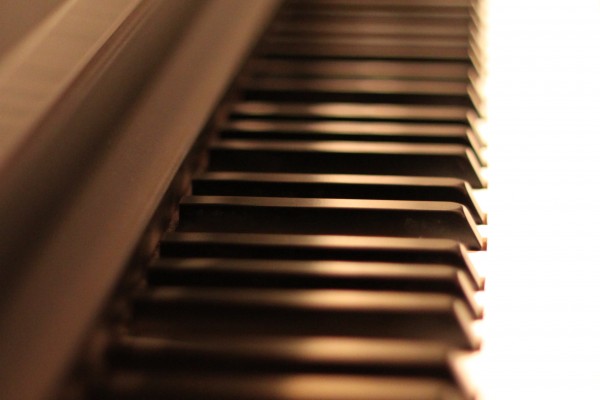 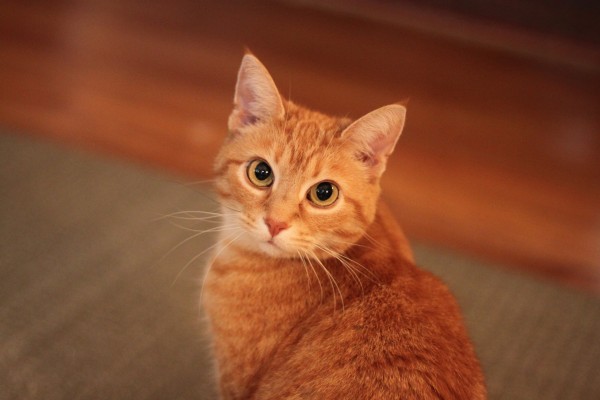 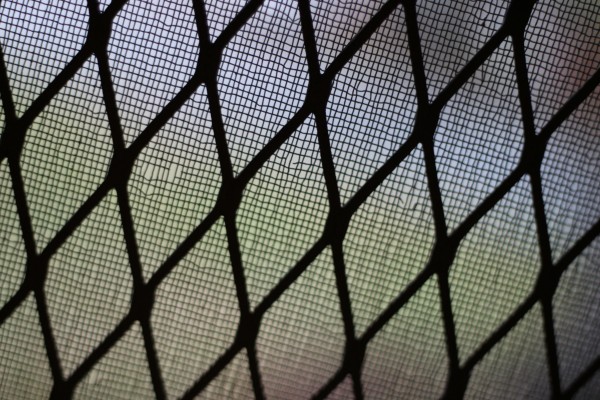 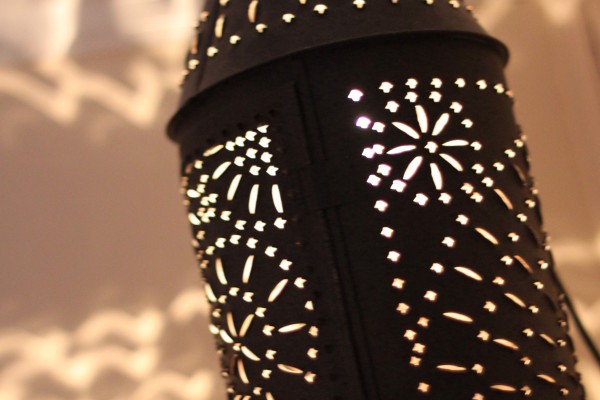 I went around the house taking photos of anything and everything until I finally went to sleep – probably with the camera tucked under my arm. Then I woke up and took more photos.

I never really strayed far from that pattern. If I wasn’t taking photos, I was thinking about taking photos. For the first time I had a creative outlet that pulled me outside, towards people, rather than inward, to a closed room with a computer that was becoming a hindrance more than anything else.

It didn’t happen overnight, but I eventually realized my need and desire to create music had slipped away. I still played the piano some. Maybe banged on the drums occasionally. Would brush up against the guitar and run my fingers across the strings to see if they were still in tune. But there were times I’d walk by the music room, peer in and ask, “Why did I waste so much time on this?”

That’s an incredible thought for someone who’s lived and breathed music for virtually their entire life. What happened? Was it merely one obsession usurping another? Was it the inevitable outcome of “growing up” and realizing I’m just not meant to write music?

Two years ago I started playing in a band again and the desire to record music has slowly crept back. I’ve recorded some new ideas and found old “memos” on a mini-cassette recorder. I’m not sure what if anything will come from it. But, my mind is finally free from overbearing thoughts like, “You have to finish that song. You have to remix those drums. You have to figure out why the computer drops out when you play that note. You have to find out why you tense up when you hit the record button. You have to figure out how this will make you money.”

I’ll get on the piano now and just play. Hearing the harmonies and reverberations as if for the first time. Bouncing from one tonal center to another. Reacting with the same glee as I did when I was a kid except with grown-up hands and ability. It’s truly spiritual and there’s not a time I get up from the piano without thanking everything above me for the chance to be down here, right now with those hammers thumping those strings.

Recently I’ve felt the pendulum of whatever it is swinging back towards music. I’ll pick up a camera and think, “please don’t let me wonder why I wasted so much time on this.”

I forced myself to get out and take photos a couple of weeks ago and realized that will never happen. As I peered down on that rock floating in the sky, I had another reason to thank everything above me for the chance to be down here. 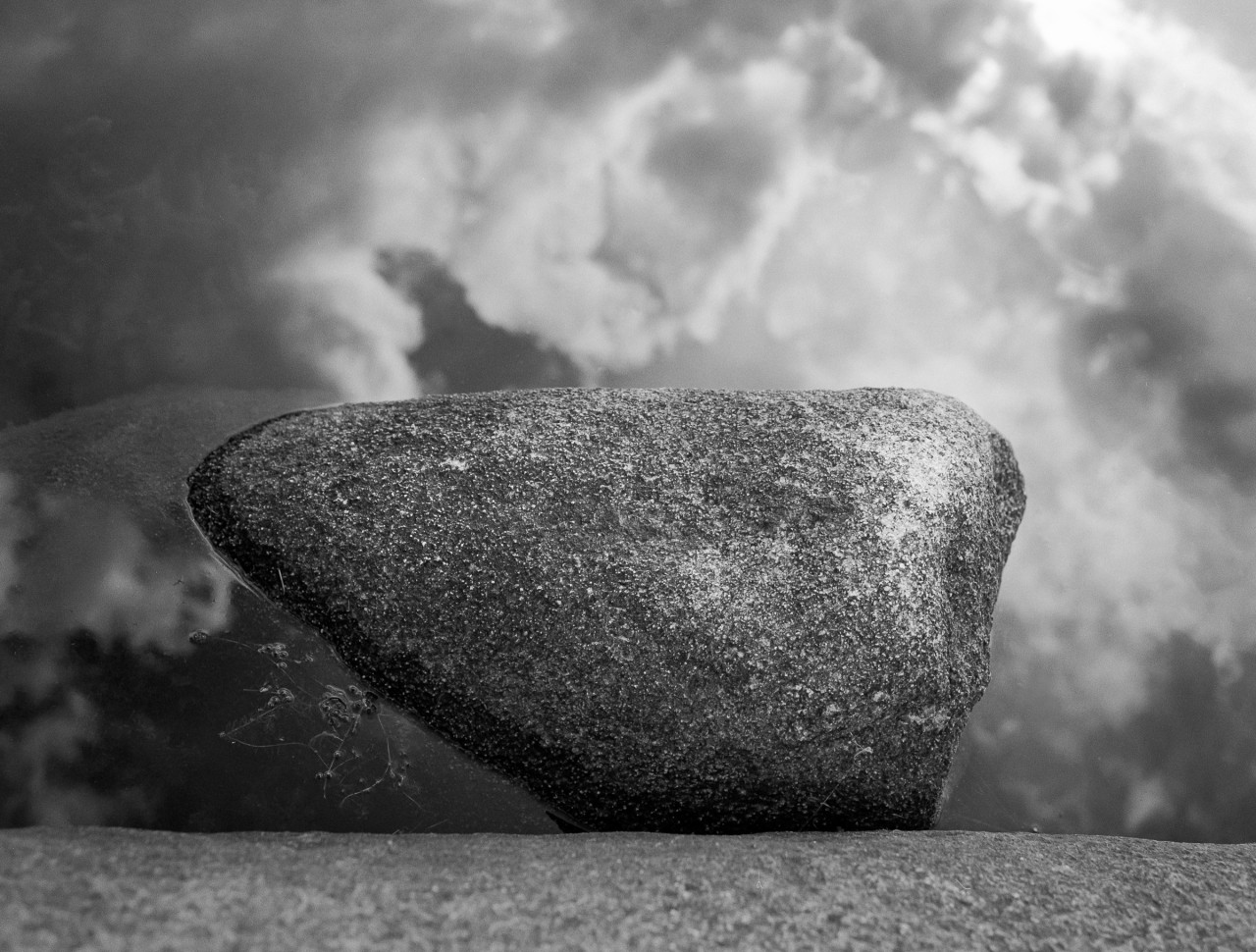 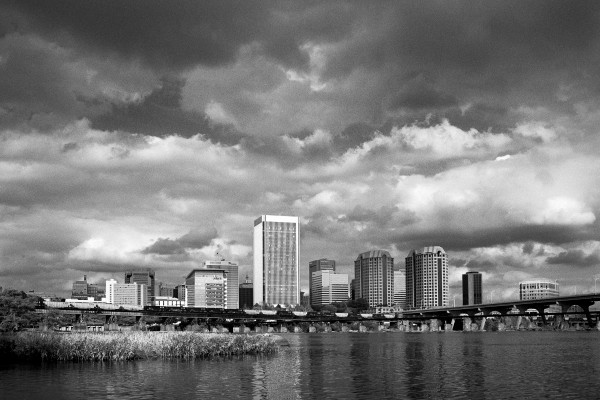 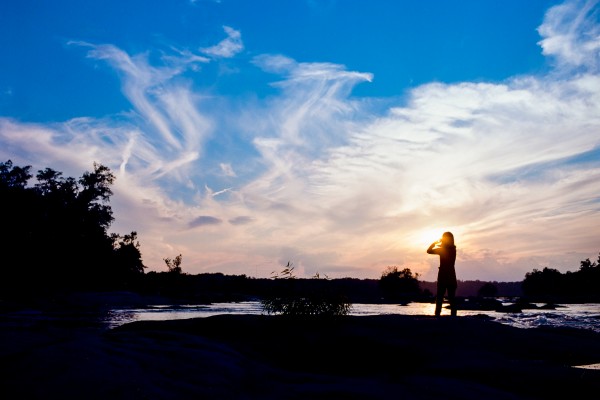 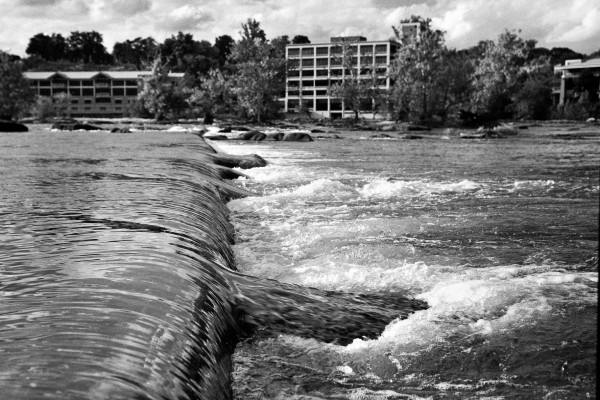