For the past 5 or so years, driving to DC from Richmond has pretty much been a nightmare. And every year it seems to get worse. What was once a fairly quick, under 2 hour drive has turned into an almost guaranteed 3 hour slog that will shave years off your life. And seeing the HOV lanes totally void of vehicles was infuriating. All of that road real estate just staring back at you and laughing.

I’m here to report that it would seem we’ve stepped back to those blissful days when going to DC was a very accessible, pleasant day trip. Thanks to the new EZ Pass lanes! Yes, now you can scoot on over into the once HOV lanes (provided you have an EZ Pass mounted in your car) and for a mere couple of dollars, live it up in the fast lane!

I took advantage of this luxury during my recent trip up on Martin Luther King Jr. Day. I got there in less than 2 hours and then made it back in less than 2 hours. Driving home, I opted for the EZ Pass lanes and gave a steady 65 mph wave at the weary travelers to my right who were stuck behind the omnipresent accident. I’m not sure why they didn’t get over there with me. Maybe they’re unaware of the new rules? Whatever. More space for me!

I began this outing by leaning on a technique of getting candid shots of people reflected in store front windows. I say “leaning on” because I still have a hard time with street photography. I invariably feel like a creeper. Unfortunately, only one pic was salvageable from this group. And it’s a selfie no less. 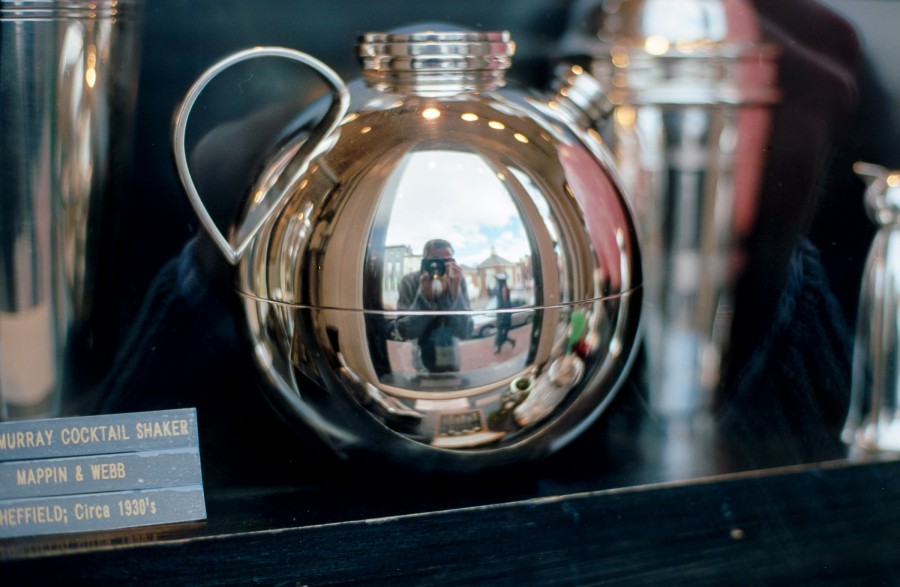 But I soldiered on and things began to flow around the Lincoln Memorial, the Korean War Veterans Memorial and the Martin Luther King Jr. Memorial. 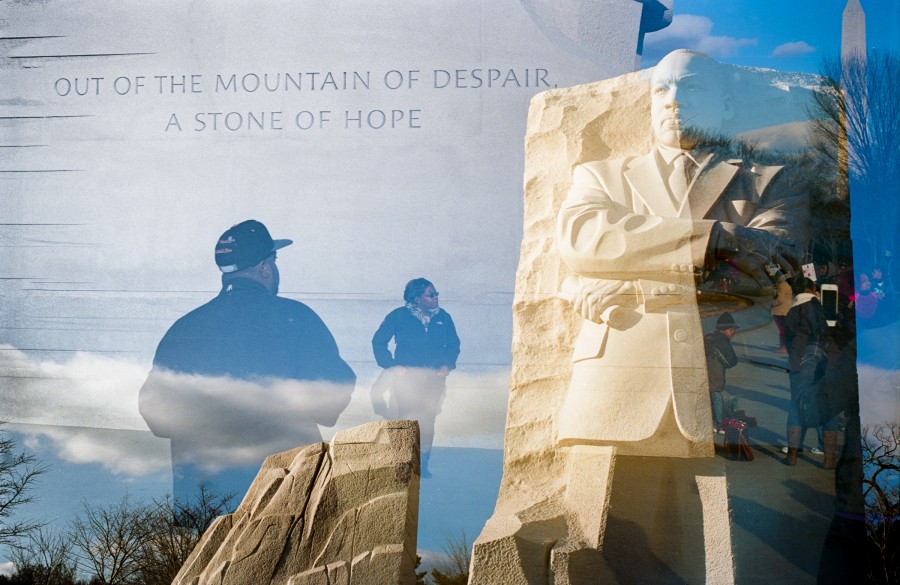 If you haven’t seen the MLK Memorial yet, you owe it to yourself to go. And if you’re on the EZ Pass route, you have no excuse! 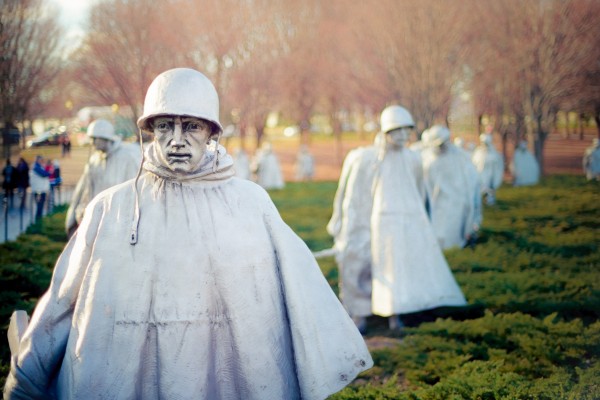 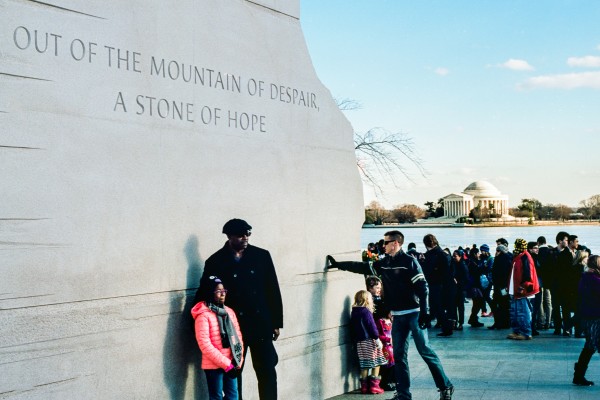 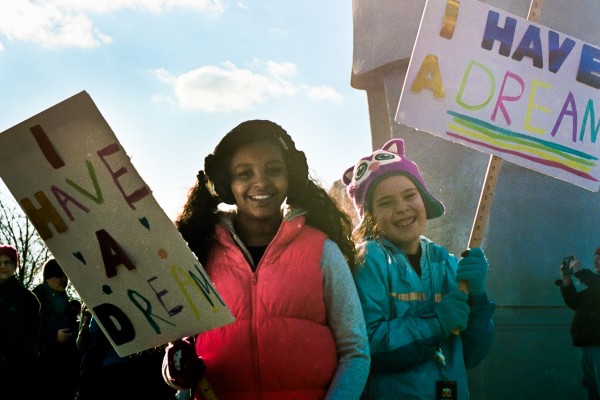 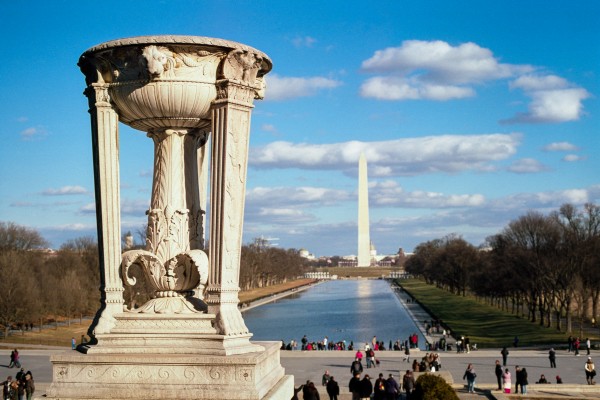 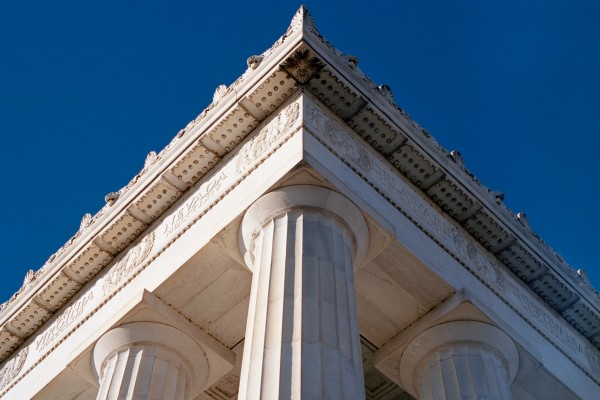 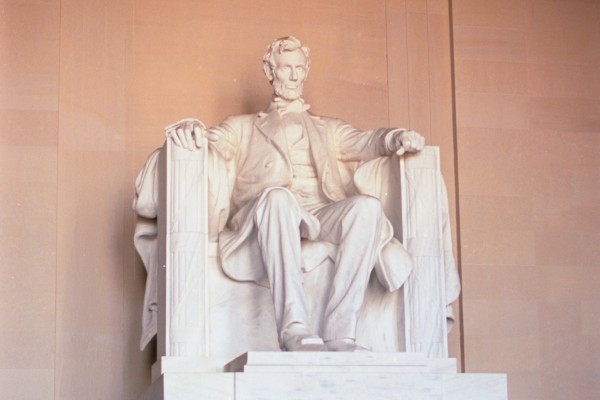 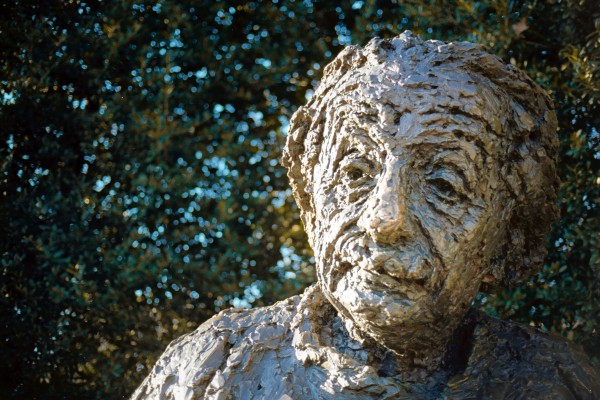 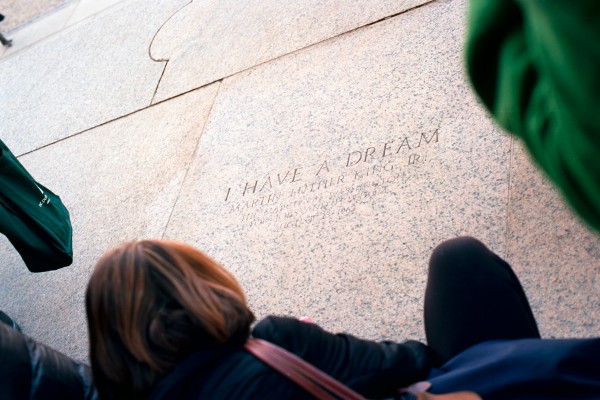 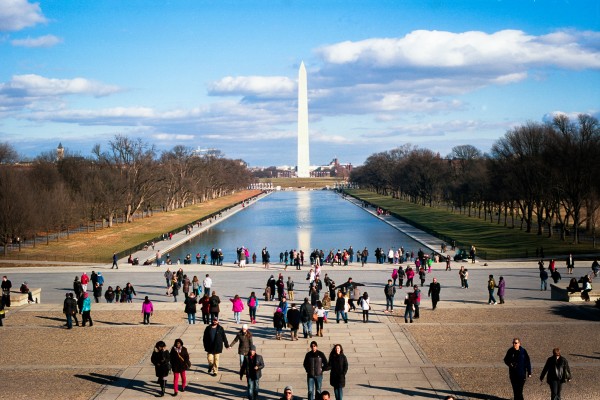 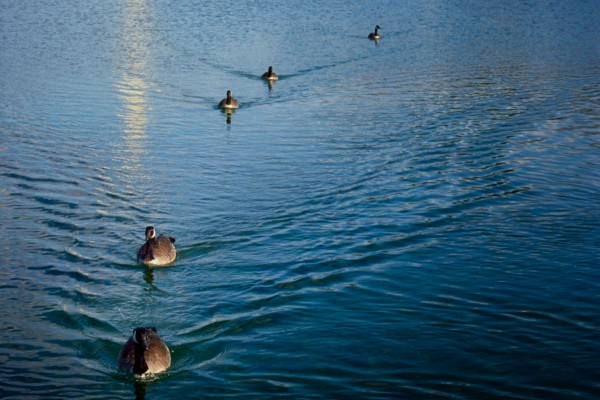 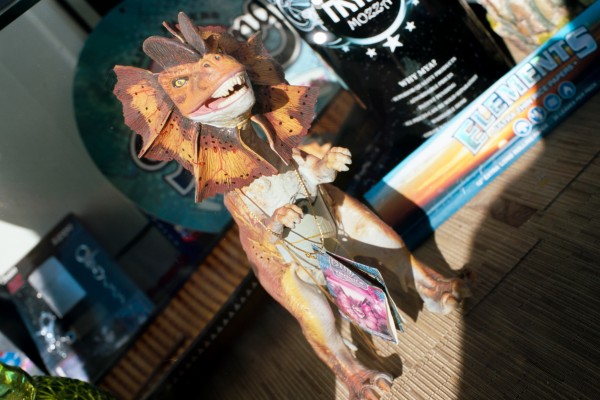 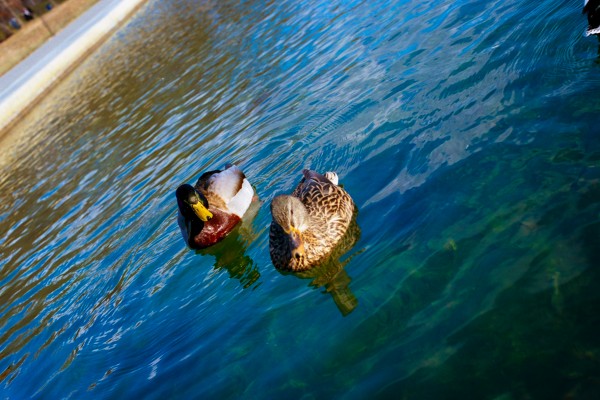